I drove through Cody, Wyoming (named for Buffalo Bill himself…a dubious distinction) to get to the place I was staying in Greybull last night. Did you know that Cody is the rodeo capital of the world? I did not.

During the summer, they have a Nite Rodeo every night of the week. Every night, guys. That sounds exhausted for the riders and wranglers. They must rotate or something.

The town is beautiful and historic (by American standards — Cody was only incorporated in 1901). Warning: its art is mostly focused on bison and cattle and horses and rodeos, so if that’s not your thing, Cody probably isn’t the place for you.

A series of decorated bison statues — all painted by local artists — was placed around downtown along the sidewalks. 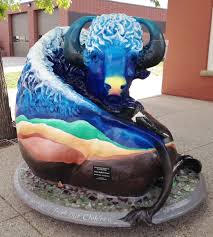 After I got to Greybull, I mentioned how pretty Cody was to drive through to my host, Dea, and she told me it’s on USA Today’s 10 Best Small Towns list. I had no idea.

My AirBnB in Greybull is awesome. Dea collects vintage fairy tale and folklore books! She let me photograph a few of her pieces, though the best ones are photosensitive. That’s how old those books are, guys. I was nerding out like whoa.

She also had book recommendations for me — I’m thinking it might be time to get some audiobooks to accompany my drive, and she had a whole list for me! — and suggestions on where to go on my way to Rapid City.

Last night, I was up until 3 a.m. writing, so today was rough. We stopped for coffee in Greybull at a shop called Brandi’s Candies, which was so cute.

Once I got on the road, though, I only stopped for gas, even though I’d planned a few sites along the way to Rapid City.

This is an area that the Hole In the Wall Gang (Butch Cassidy and the Sundance Kid and other outlaws) used as a homebase for their mayhem. It’s actually a pass in the Big Horn Mountains, but the entire area is a series of tight passes, which is why it was a perfect hiding place for them. 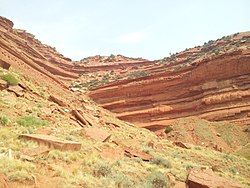 The gang’s log cabin is preserved, too, at a museum in Cody.

This is a geological site of colorful striated mountains in the Wyoming Badlands.* It’s mostly just beautiful to look at. The colors are supposed to be more intense in person. 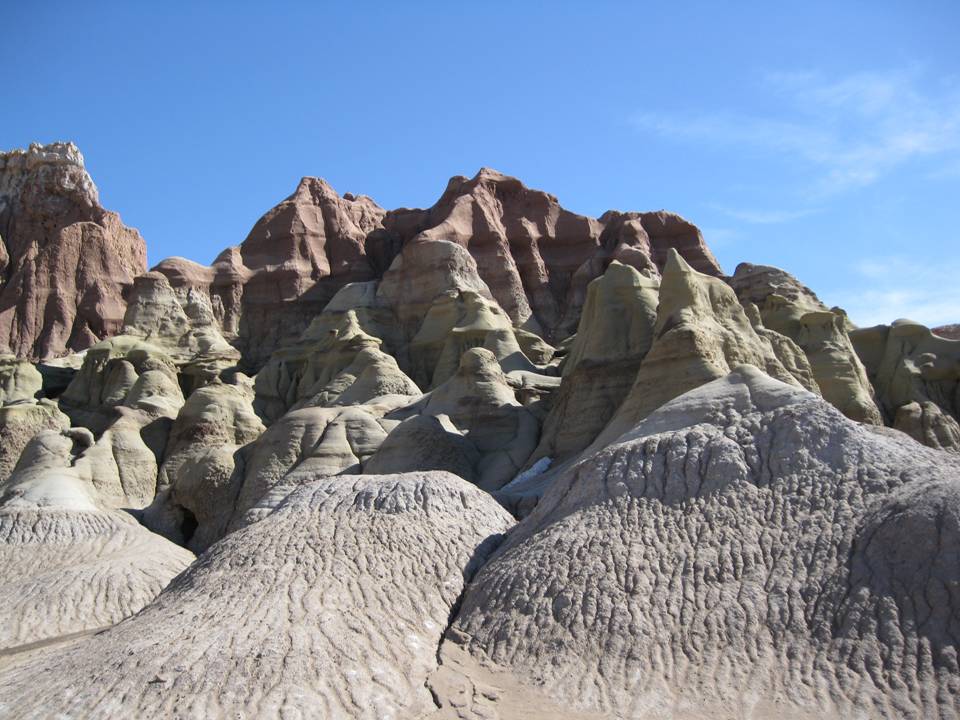 But the Smithsonian has a lot to say about the geology of the Big Horn Basin that’s really interesting.

This was the very first National Monument in the United States! The lore behind it is very cool, too. 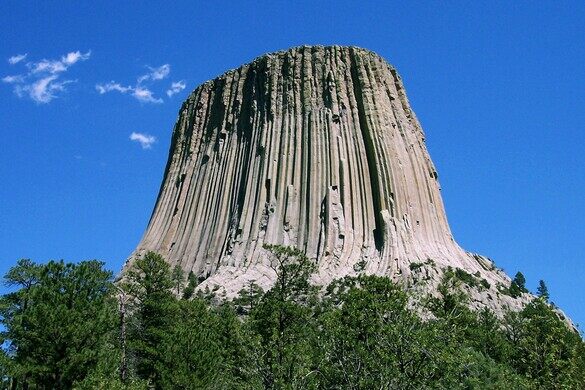 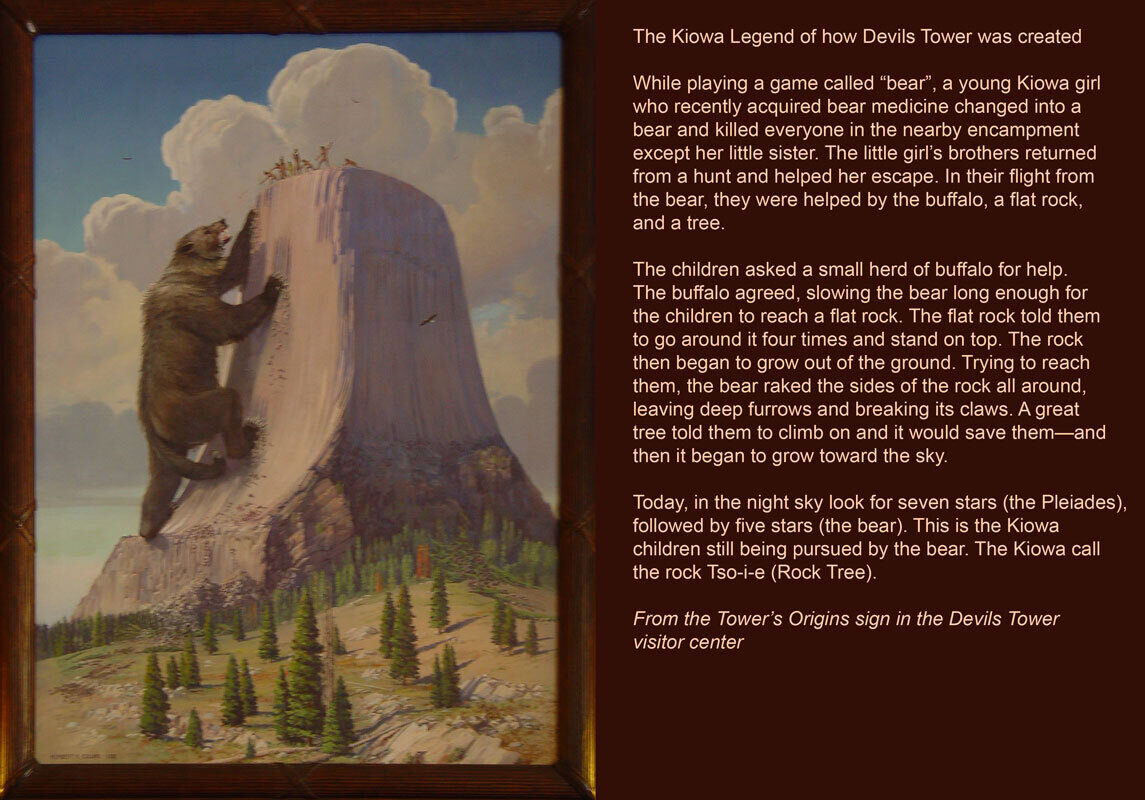 I don’t really feel like I can do a High or Low since all I did was drive and listen to an audiobook. Even Tako slept the entire day.

Listening to: “One Day” Matisyahu

*The Lakota people called the land in South Dakota “mako sica” which translates to “lands bad,” and later the French-Canadian fur trappers called it “les mauvais terres pour traverse,” or “the bad lands to travel through.” (The French version doesn’t roll off the tongue quite as well. It’s more of a description than a nickname.)

From the names given to the area, though, a geologic definition formed and now the term badlands is given to any area that fits the definition.

Badlands are a type of dry terrain where softer sedimentary rocks and clay-rich soils have been extensively eroded by wind and water.

Basically, a nickname for a place no one wanted to hang out turned into a scientific distinction. How cool is that? #ThatNerdLife